This is a one-of-a-kind, limited production wine from Wappo Hill, the spiritual center of Napa Valley, the highest point on the valley floor, and the pinnacle of 4,000 years of civilization. This Cabernet stuns with full-bodied, fine-grained tannins and a bold and lingering finish.

Skip to the end of the images gallery 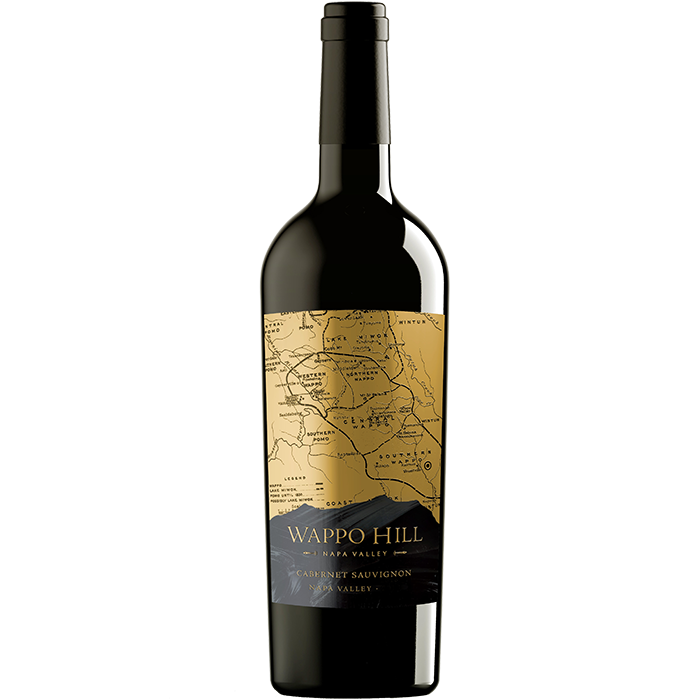 Skip to the beginning of the images gallery
Details

2018 was a near picture-perfect growing season that began in late February followed by a mild Spring yielding uniform grape clusters. Temperatures remained moderate to cool throughout the season with 2018 being considered one of the coolest vintages of the past decade. The cooler temperatures allowed for a longer hangtime resulting in an even and temperate harvest.

A deep-garnet purple in the glass, this 2018 Cabernet Sauvignon greets the nose with savory aromas of baked berries, crème de cassis and dried flowers. The plush mouthfeel has expressive dark fruit flavors that are complemented by a touch of spice and cinnamon. Full-bodied with fine-grained tannins and balanced acidity, the bold and lingering finish is layered with notes of earthiness.

Harvested in the early morning hours between October 14 and October 29, the grapes are from three vineyards that reflect the terroir of Wappo Hill. The majority of the grapes are from a vineyard located in east Yountville located off State Lane, followed by a vineyard in Stag’s Leap, with the balance coming from a single vineyard in St. Helena. The cooler climate of Yountville, which experiences fog from the San Pablo bay, brings out the textural component of the Cabernet Sauvignon grape along with bright fruit flavors. Producing smaller berries and lower yields, the Stag’s Leap vineyard imparts good tannin structure and intense, concentrated flavors into the wine. The result is a Cabernet Sauvignon of great distinction and finesse. The grapes went through extended maceration before aging for 20 months in small French oak barrels, 25% new, before being bottled unfined and unfiltered on September 4, 2020.

More Information
Reviews
Write Your Own Review
Only registered users can write reviews. Please Sign in or create an account
Related Products
Check items to add to the cart or
You May Also Like…